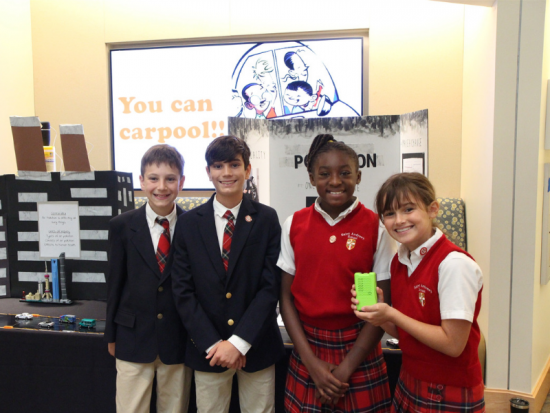 The local newspaper wrote an article about the students' project using PocketLab Air. 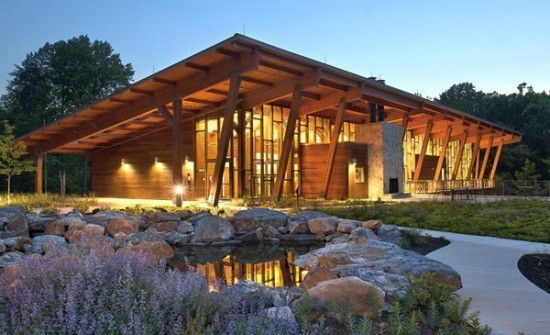 The Robinson Nature Center is an 18-acre, publicly-owned nature center that hosts 420 groups every year in Maryland in their 23,000 ft2 platinum LEED-certified facility. It was founded in 2009 following the wishes of James and Anne Robinson--who had previously lived on the land. They now have a new activity, which features the PocketLab Air, called Air Quality Outreach. 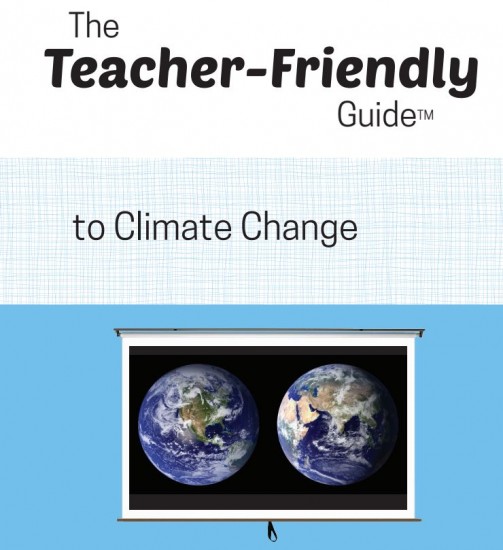 As I was producing an experiment that modelled the PocketLab Air as a device to give early warnings of forest fires, there were already many burning across western Canada where I live.  One such fire was near the city of High Level (470 miles from Edmonton), which was on the scale of 230,000 hectares at the time. While much of northwestern Alberta was evacuated, the smoke affected almost all of Alberta, spreading all the way down to Calgary, and creating a haze with a very post-apocalyptic feeling to it. 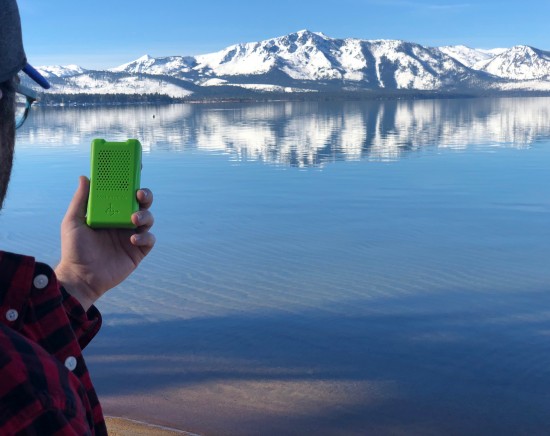 On this page, you'll find step-by-step instructions for using PocketLab Air, in-depth answers to many common PocketLab Air questions, and a 15-minute webinar-style Getting Started video covering everything from connecting PocketLab Air to calibrating the CO2 sensor. If you have additional questions, feedback, or other comments, send us an email at [email protected] 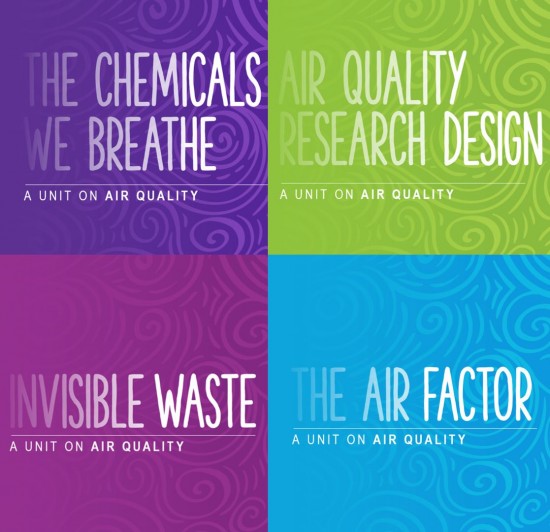 Globally, seven million premature deaths each year result from air pollution (WHO, 2012). Recent air quality events such as the forest fires in Western North America and the extreme smog conditions in China emphasizes that air pollution is an important current issue for individuals globally. Your neighbour to the north, Canada, has recently had widespread forest fires throughout the west coast as well as serious air pollution events due to industry. 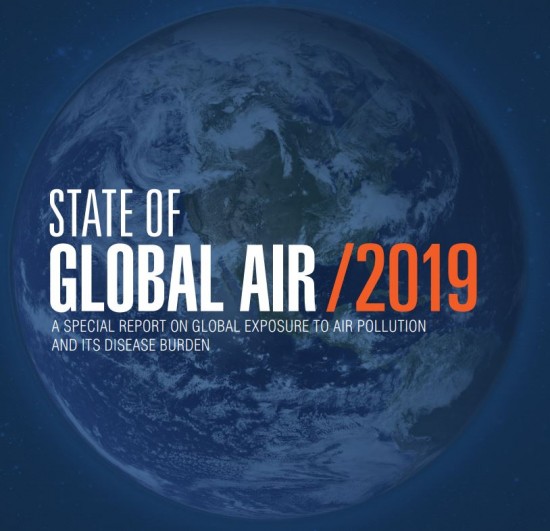 The State of Global Air report is an annually updated peer-reviewed document providing the most up to date information possible on global air quality and its health effects. The report includes a discussion of how air quality is measured, the health effects of the parameters, and analysis of the data in terms of health risk and sociodemographics. This article serves to provide an overview of their work and call attention to some of their interactive resources to view the data. 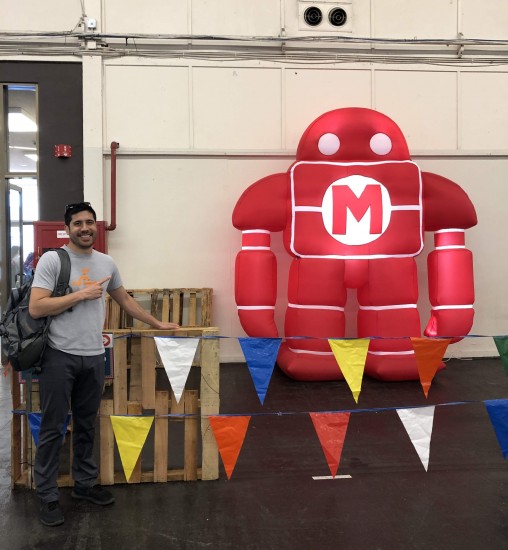 What's in the Air at Maker Faire?

What does the sizzle of a corn dog and the combustion of a giant flame car have in common? Well, they both give off a lot of particulate matter for starters. How do we know? Because we went to Maker Faire and we brought our PocketLab Air…and we bought some corn dogs….and they were delicious. 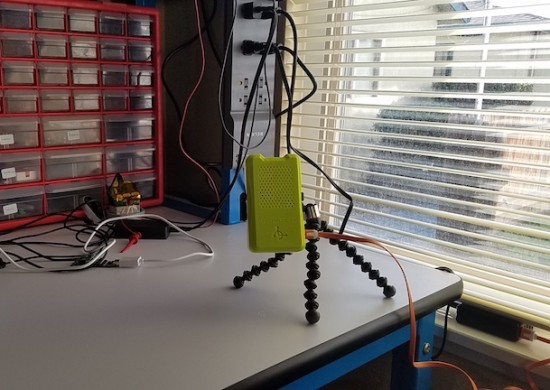 As we get PocketLab Air prepared for manufacturing, we are doing lots of sensor testing in the PocketLab offices. Here is data from Friday, November 30th showing how the conditions in our office changed throughout the day. 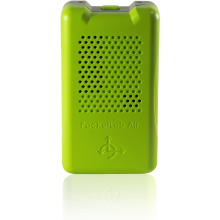