There is a well-known problem in rotational dynamics that involves a meter stick.  The meter stick is held in a vertical position with one end on the floor.  It is then released so that it falls to the floor.  The end initially on the floor is not allowed to slip during the fall.  Students are asked to derive an equation that predicts the angular velocity of the meter stick just before it hits the floor.  The derivation involves many physics concepts including gravitational potential energy, rotational kinetic energy, conservation of energy, moment of inertia, and angular velocity, thus giving the student a good workout in the physics involved.

Now with the availability of The PocketLab, students can do a quick experiment to test the validity of their theoretical equation for angular velocity.  Finally, they can discuss some possible explanations for any differences between their theory and their experimental results. 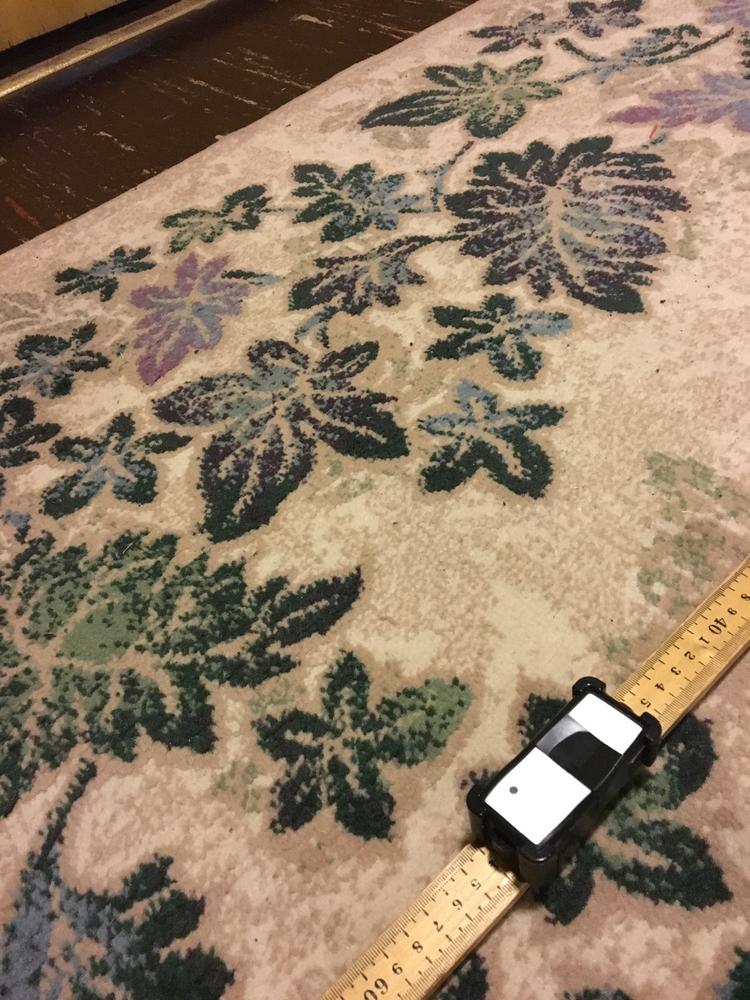