PocketLab Air is an all-in-one science lab for investigating climate change and air pollution in your environment. PocketLab Air can measure particulate matter (PM1, PM2.5, PM10) as well as carbon dioxide, ozone, weather conditions, and can calulcate the Air Quality Index. Using your phone's GPS, you can also map your data using your geo-location. 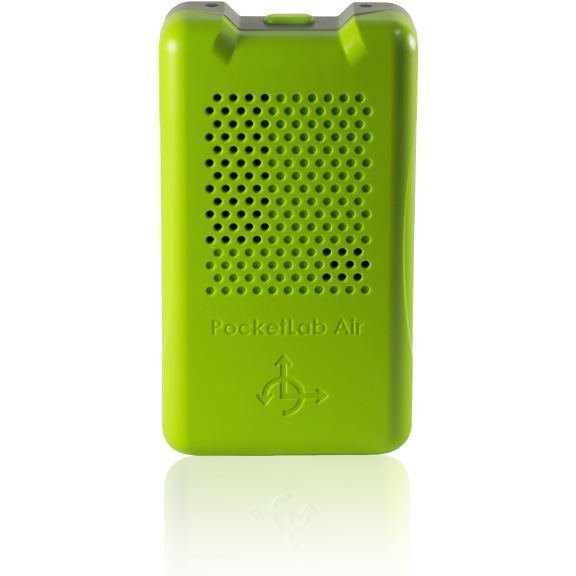 How Does the Particulate Matter Sensor Work?

The PM sensor uses the principle of laser scattering to count the particles in the air. The PM sensor operates through the following method:

You can generate and measure changes in PM concentration to better understand how the PM sensor works and responds to environmental conditions. Example activities:

No Idling Zones: There are many places in neighborhoods were automobiles sit while their engines idle. Examples where idling vehicles could be unhealthy for nearby people:

Set up your PocketLab Air to record PM 10, PM 2.5, and PM 1.0 data during times when the vehicles are idling and in the same location when there are no idling vehicles. What do you notice? Can you find evidence to support more “No Idling Zones” in your community?